Prof. Soyinka is one of the very few Nigerians of his age around today that does not disappoint. He is not shy away from telling the simple truth just as is.

Inspiring to see an elder whose idea of a peaceful nation goes beyond regions knowing we are all in it together and we must collectively deal with the elephant in the room.

Hope those insisted this is northern Nigeria was can see WS points, especially in relation to the forth coming election. 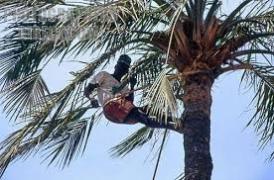 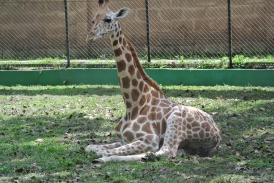 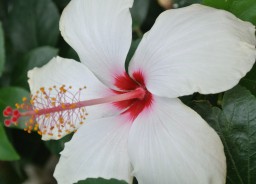 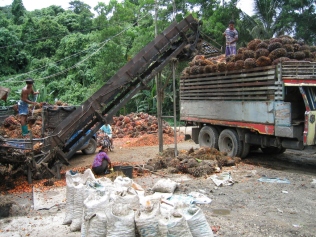