Prejudice is damaging – it kills motivation and self-esteem. Children especially are likely to believe it is true so end up living their lives creating walls around themselves when they realised stereotypes ingrained at home is manifested in the society at large.

My old guy was excited as he just returned from the village to collect his yearly palm oil from Mama Monday, although palm oil from my father’s farm is no different from any random one bought from the market but there is a little sentiment attached to.

“That woman is hard-working, dependable and always sticks to agreement” My father talked fondly of Mama Monday.

Then my father went on about this woman and how she spent most of the time in the farm going from one chore to the other and how she is a fantastic mother because her children were at school.

So I said “Is Mama Monday like Iya Dele from where we used to live long ago?”

Iya Dele, like Mama Monday is an Igbo woman who was our neighbour in the 80s. She has a vegetable farm (akuro). As it’s the custom for many Igbos in the area, both of their husbands were palm wine tapper (ademu) which means their work is seasonal so are around a lot during the day.

There is a stereotype of Igbo men being drunk, this is where that came from, well from my observations.

Now, I am getting clearer picture of what I have been thinking about for quite some time – Gender inequality in Nigeria affects every woman in the land, however, breaking it down, people are always quick to single out Yoruba and Igbo women for comparison.

Even when both have the same education, exposure and material wealth – for some reason, igbo women are seen to be better in everything – they are stronger, more fashionable, cleaner, more beautiful and ha! more romantic so make better lover.

How true is this, and how much of it has just been as a result of repeated stereotypes based on false claims?

My old guy just spent a few minutes describing all women that I have grown to know. Most women in my village are in the farm all day while their men often in time return to the village for news and lunch.

So Yoruba women have similar workload and no credits for it from their men, why?

So when a friend who is a Yoruba but has lived in a few continents given father’s job read some very skewed views on Yoruba women when compared to their Igbo counterparts – he wanted to know if that was true as he’s been away from home for long and he was sure none of the attributes were true of his mother.

“It’s all stereotypes that has got out of hand.” And from what I have learnt, they were propagated my men – Yoruba men not for anything else but for their ego.

It is complicated but unless we can go to the root of all this, many more women especially Yoruba will waste their lives chasing shadows just so they can feel more accepted by their men.

US is a very good example on this, everyone knows it is a false notion that the fairer skinned you are, the brighter or more beautiful one is but yet fair-skinned folks get more attention for just about anything than their dark-skinned sisters – it’s damaging – time for Nigeria to get hands on Dark Girls? Or our own Nollywood version of the same to raise awareness?

The reason for the fairer skin for many Igbos isn’t a rocket science given the presence of the European explorers in the early days.

If our history – the true ones were taught in schools from primary level, stereotypes like this would have been put to rest long ago.

Tradition of Ada in Igbo land can not be ruled out as a contributing factor that has empowered women in that region, this is evidenced from the lifestyle.

It starts from fairer skin tone of a region, and from there it gets way out of hand. And instead of women uniting to fight gender inequality together, already there is a bias within the same gender group – women allowing themselves to be put against one another making less to none progress on the real battle – closing the gap of gender inequality.

Like many of our challenges, unless we can see Yoruba vs Igbo women from the perspectives of those that bear the brunt of the unfounded attributes – we will continue to glorify the stereotypes. 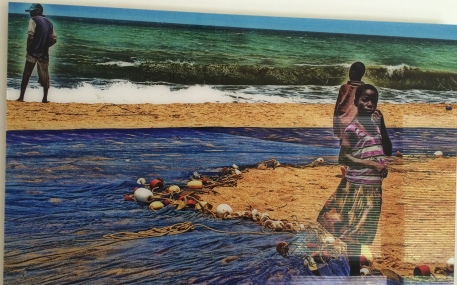 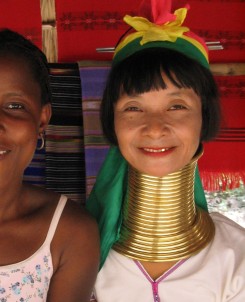 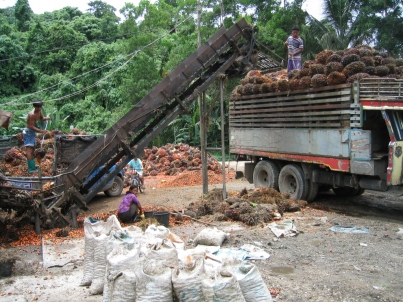 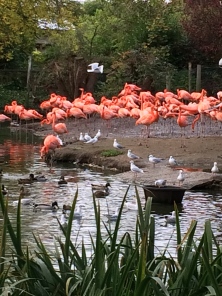