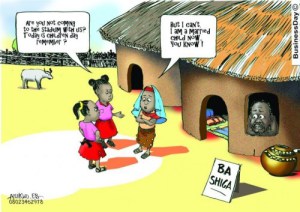 During the just concluded Nigeria National Conference (Confab) one issue that was raised was the motion against high divorce rate in the north of Nigeria.

– As it stands today  80% of marriage ceremonies in Kano end up in divorce and it is common to see a 40-year-old man who has gone through  six divorces or even more. Domestic violence in the north is reportedly above national average.

– Men can legally divorce their wives regardless of how many children in previous relationships. No enforcement of welfare support for the children left behind.

– As at 2012, 800,000 women divorcees registered for NGO advocating for better treatment for divorced women also pleaded for government intervention as their husband were very quick to walk away from marriage with simple disagreements that can be easily solved.

What we know but shy away from discussing:

– As at 2009, studies conducted in Kano and Kaduna showed… 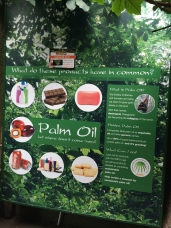 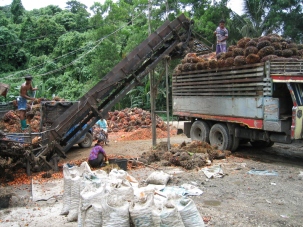 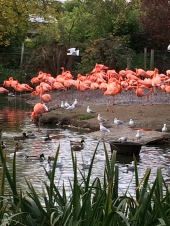 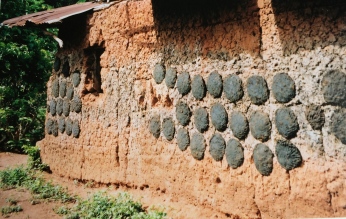 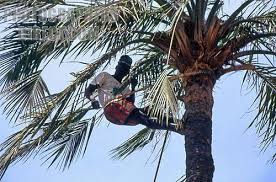 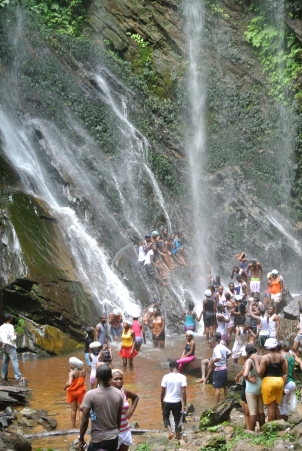 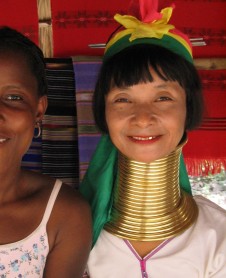 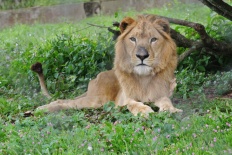 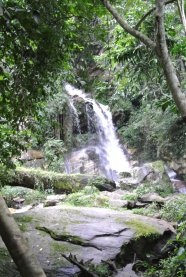 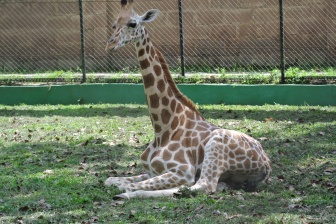 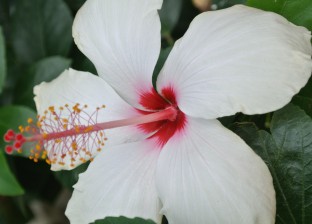 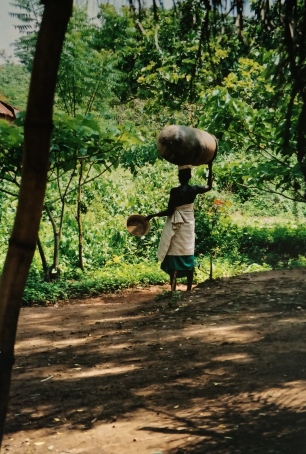 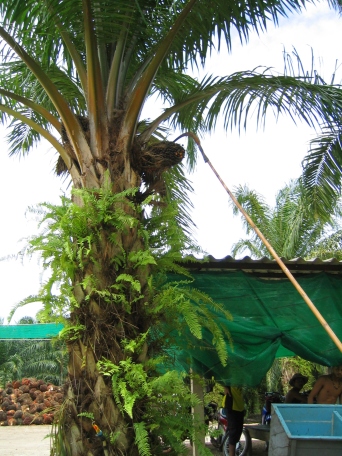 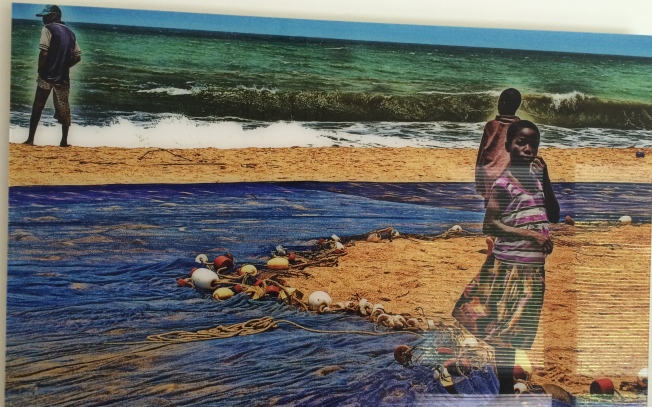