The first photo on BBC photo news of A male feminist’s view on African women looks very much like Mama Oloole at work. If that was Mama Oloole, she would have fed Oole (beans cake) to a number of the people in my village for breakfast before setting out to Eku (designated place where palm oil processing takes place).

Mama Oloole is not so unique in doing multiple jobs to keep family afloat, however, she is very different from many other brave/courageous women because she questioned and made our traditions work to her advantage.

Traditionally in Yorubaland,  when a husband dies, the wife would be taken over by another male in the family. Arrangement can be made that the widow stays where she lived especially when the ‘new husband’ already has his own family however, everyone around would have knowledge of this as he is free to come for conjugal visits as much as he likes.

God knows what happens if the woman has multiple crushes within the family – drama, am told.

Mama Oloole got married just after puberty as was the custom that time in the late 1950’s. Her husband unfortunately passed away very young leaving Mama Oloole and six children behind.

As adult when I asked why Mama Oloole never had someone to take her as Opo (widow), I was told Mama Oloole refused all the advances from all male members of the family. She preferred to stay in her house and keep working on the farms while raising her children.

Smart choice, I thought. Mama Oloole had very big farm bigger than quite a few men in my village including my father’s. If she remarried, her farm will be automatically taken over by the new husband. Given she was in her early forty by the time her husband departed, it is very likely she will be ‘made’ to have children for the new man and her children were likely to be priority to just her and not the new husband’s.

She maintained adult relationship with a male member of her husband’s family but never married the man. Village women and family planning – curious.

In July this year when an Ikeja chief, Oba Rauf Adeniyi Aremu Matemi passed away and there were commotions about rituals being performed at broad day light sending panics to citizens. I remember how Mama Oloole in my village managed to convince the elders to move  Oro rituals  to late in the evening when everyone likely to be inside their house or move it away from the path she takes home.

Mama Oloole always returns to the village later than anyone else, always with lanterns. My village prohibits some work done in the village – all women related ones, had to done in a designated place called Eku as a way to keep the village clean. Activities such as extracting of Ekuro (palm seed) which is commonly performed in the villages around is among the ones no one is allowed to do in the village because of the hard shells – far enough.

Mama Oloole’s reasoning was if she was to live by this rule, then male-exclusive rituals such as Oro should wait until she returns safely in her house.

Mama Oloole is in her 80’s now, isn’t as strong as she used to be. Looking back, she has lived, inspired many along the way. Did I mention she was funny?

She is one of my inspirational women.

I wish her many more happy years ahead in good health. 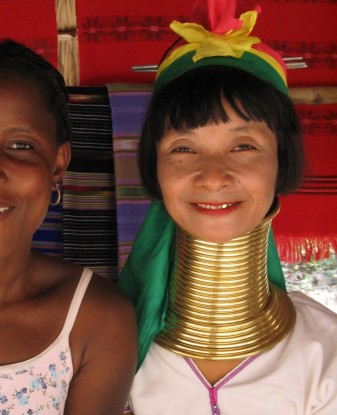 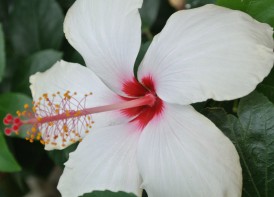 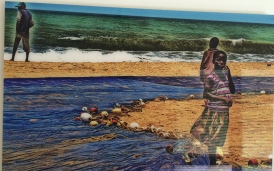 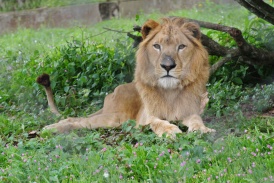 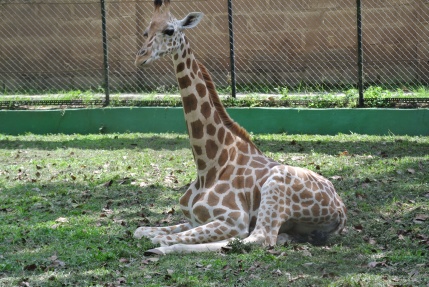 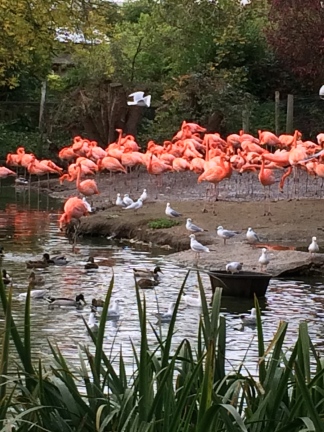