Many Nigerians today are all over the world working and living and for the most part making honest happy living. Their new-found homes allowed them to keep the wealth they worked hard for and make use of what rightly belonged to them as they see fit.

Here is what happens to Nigerians on their own very soil that we all shy away from talking about but forget that very adage Adie ba l’okun, ara o r’okun, ara o r’adie loosely means that chicken that stands on a thin line is as unstable as the line itself – neither is at ease.

About two weeks ago, another clash occurred betweeen Modakeke and Ife, this time it was between farmers in a village called Tòrò, a village in Modakeke and had equal number of farmers from both towns. For more than 300 years farmers from both sides have planted and harvested their produce, inter-married, shared memories of important events, well not without occassional hiccups but for the most  part, manageable coexistence, thanks to  Oba Adesoji Aderemi.

The last long crises in both Modakeke and Ife started in 1997, handiwork of  Yoruba Premier King, Oluaye of Yorubaland this time a lot of permanent damages was done. All Modakeke farmers at Ogudu Village were either killed or escaped with nothing they could point to, to be theirs. Ogudu is a village based in Ile Ife however, for hundreds of years it is occupied by both Modakeke and Ife farmers just as Tòrò is in Modakeke but farmers are from both two communities.

Modakeke farms at Ogudu village were taken over by the Ifes, some have even been sold to non natives from out of state, deliberately. However, Ife farmers in Tòrò make regular visits to their farms and for the most part, they are unharmed.

Since 1997 hundreds of ‘peace talks’ have been conducted among elders, none of which resulted in getting Ogudu farmers back to their livelihoods or provided alternatives. In other words, the displaced farmers from Ogudu still live by the mercy of neighbours and donations from friends and family – charity is all good but for how long can one survive on that?

A group was formed in Tòrò and worked together to no longer allow Ife indigenes to come to the farms if Ogudu farmers aren’t allowed to visit their farms. Can’t anyone see this coming before now? If the government refuses to step in when the traditional rulers /elder have woefully failed, people will take power to their own hands and fight for survival – it is all that most people ask for anyways, to survive at least with a bit of dignity.

Oh, on this occasion, Oba of Ife was not available for any comment even though ‘his’ own son of the land lost his life. The king is 82 years old, I have seen the tone of his language changed dramatically in the last decades, even cautious but the truth is Oka ti b’imo, s’ile, o ti b’oro. Some have profited enormously from the crisis and would do anything to keep it going.

Having been born and raised in the midst of this mindless waste of lives and properties, I don’t condone violent to make any point no matter how crucial especially when I know that where my people are concerned it is the normal everyday people from both communities that always get the brunt.

What I know for sure is that both communities are here to stay, we just need to count our loses and find better way of coexisting together. How do we achieve this when so much decision is left for the royal family whose idea of a neighbour is synonymous to being servants?

19 thoughts on “What happens when ones livelihood is stolen” 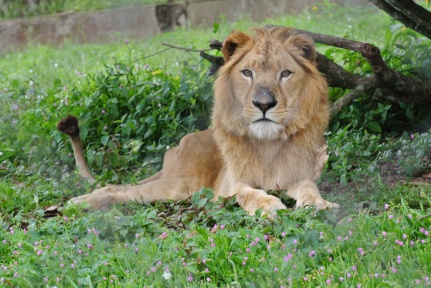 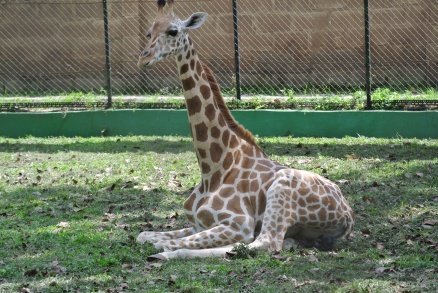 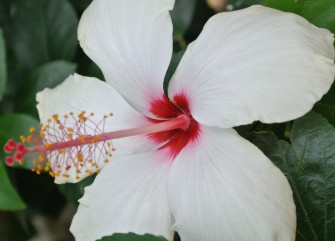